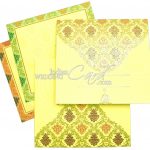 A marriage is a life-changing decision, and wedding is only the start of a beautiful journey of two people together as a couple. It is natural for the yet-to-be married to expect their family, friends and dear ones to be a part of this beginning of their new life. This is probably why any such 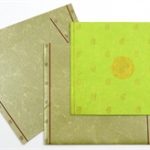 Muslim weddings, also called as ‘Nikah’ have some common rituals which are generally followed in all the countries. But there are some rituals that differ from country to country. Let us study the diversities in the way of performing marriages in some countries. However, whatever the slight differences in the nature of some events are, 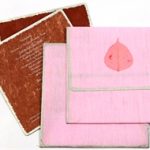 Earlier, the Muslim wedding cards used to be simple but with the card designing has become an art, the cards markets are full of beautiful cards which are example of exquisite artistry and style. Those people who can shell out any amount on wedding cards, the designers use Kundan stones to decorate the cards. The 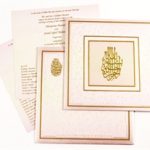 Wedding is one of the occasions that is celebrated by the entire society with much fanfare and jest and is an auspicious occasion in every one’s life. This concept of marriage is there in each and every caste, tradition. This is the day when two persons bond together and will be together for the rest 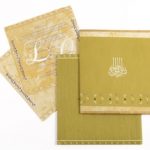 Muslim wedding is special like any wedding and has all the ritualistic activities that are associated with any wedding but are there with a difference. Where other weddings are more so ritualistic, Muslim marriage is a contract. However, the celebration and jest for the wedding is the same as in that any other wedding. The 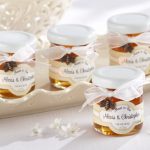 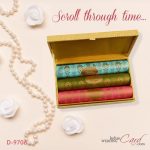 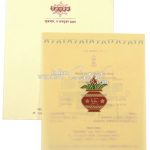